He is a lawyer specialised in Intellectual Property. His bachelor’s and master’s degrees have allowed him to develop his career exclusively in this area of expertise. He has a solid knowledge and a global vision on the multiple questions that arise in this domain, and has engaged in litigation regarding different legal proceedings. He has also provided continuous advice on complex matters.After graduating and obtaining his degree as a Doctor in Law by the Universitá degli Studi di Pisa (Italy) – degree duly validated by the Universidad Autónoma de Madrid (UAM) – he obtained a Master’s degree on European and Spanish Competence Law by the Universidad Carlos III of Madrid. Later he also earned a Master in Trademarks, Designs, Patents, Domain Names and Copyrights by the Universidad de Alicante (Magíster Lucentinus).
For 13 years he developed his career in the law firm Garrigues, where he was Senior Associate and Director of its legal Department on Intellectual and Industrial Property Agency. Before that he worked for Studio Legale Sirimarco, a law firm established by his father that celebrated its 50th anniversary in 2013; Jacobacci & Perani, a prestigious firm specialised in intellectual and industrial property, and a consulting firm based in Alicante for which he was legal advisor and Director of the Intellectual Property Department.
Throughout this time he has been client manager and recurring advisor for some of the most important Spanish and foreign companies, as well as for multinationals based in Spain. He has directly participated in a good number of court proceedings involving infringement and nullity of industrial and intellectual property rights and in other conflict areas related to this matter such as domain names or unfair competition, e.g., imitation, taking unfair advantage of a third party’s reputation or efforts.
In July 2012 he created his own consultancy firm, Sirimarco & Partners, specialised in offering strategic and thorough services for the protection, exploitation and defence of intangible assets. In mid-2013, he became one of the founding partners of the multidisciplinary firm DILIGENTIA.
He has collaborated and participated in a good number of congresses and courses on the protection and defence of intellectual property rights. He has actively collaborated with ANDEMA (National Association for the Defence of Trademarks) where he has been member of the Steering Committee, the AIPPI and the European Commission as advisor in the China IPR Helpdesk.
He has written the “Guide to procedures and strategies to apply for biotechnology patents” published by Fundación Genoma (Feb. 2004), plus several articles in internationally recognised industry journals. 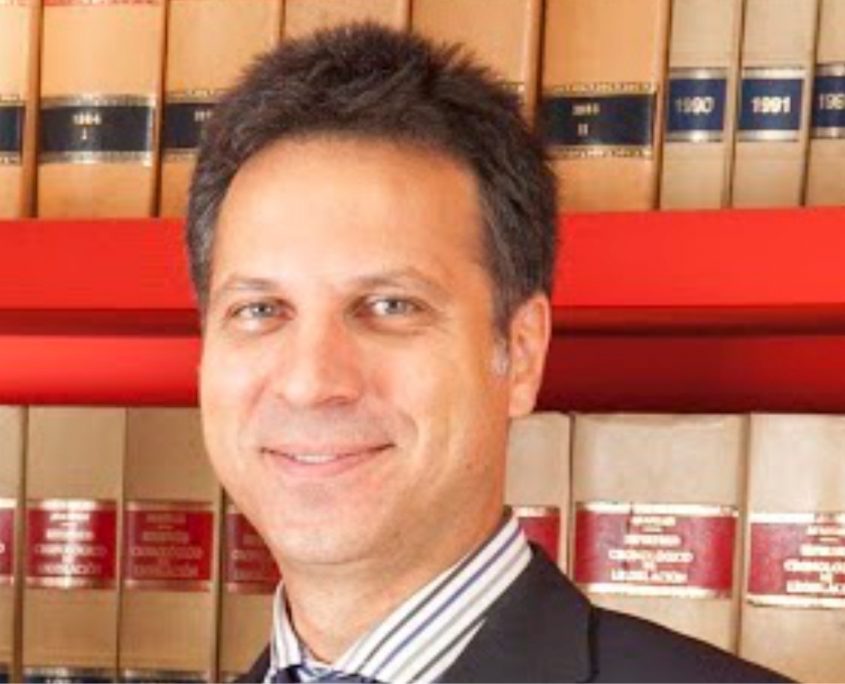