After earning her Law Degree by the Universidad Complutense de Madrid in 1990, she started her professional career in Portugal through a one year scholarship in an insurance brokerage firm. She then continued her training by studying the Curso de Práctica Jurídica (Course in Legal Practice) in ICADE, Madrid.

In 1992 she started a scholarship in the Madrid law firm Iuris Urbis – specialised in Criminal Law – and became a member of the Madrid Bar Association (ICAM) the very same year. Two years later, once her scholarship was over, she combined her studies aimed at the public examinations to Civil Administrators of the State (TAC) with the legal practice.

In 1997 she opened her own law firm in Madrid, mainly as a Trial and Labour Attorney. In 1999 she began specializing in Military Law, specifically Administrative and Contentious Administrative Law applied to personnel. 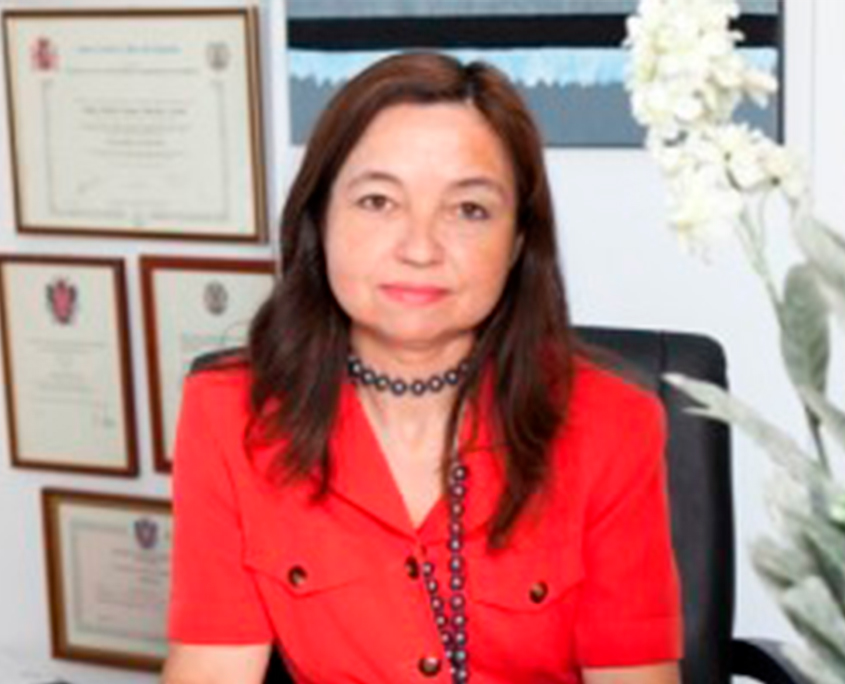