After obtaining his law degree by the Universidad Complutense de Madrid in 1974 he started his professional career in the USA as a barrister in an important law firm located in Wall Street (NYC). For over a year he worked advising important North American companies and international banks while he earned his master’s degree in International Bussiness Transaction in the prestigious Fordham University of New York.

In 1976 he returned to Spain to become Associate in the law firm J&A Garrigues, based in Madrid. Initially he focused on Commercial Law, specialising in national and multinational companies. In 1986 he became a Partner of the firm. In 1992 he created and managed its Environmental Law Department, and in 1995 the Telecommunications Law Department. This way he actively collaborated in the firm’s multidisciplinary orientation. During 2001-2008 he started and managed the new IT Law Department.

In 2009 he stopped working for the firm due to statutory prescription and became of Counsel in Herrero & Asociados, a renowned firm specialised in industrial property rights. In 2010 he started his own business consultancy firm called Off- Counselling specialised in strategic consulting aimed at top management of Spanish SMEs. He has been recommended as a top lawyer in Spain by the prestigious international publications: Chambers, Iberia Lawyer and European Legal Counsel.

Presently he combines his professional activity at Off-Counselling with his position as Director of the Trade Law Department at the law firm DILIGENTIA Abogados y Asesores Tributarios. 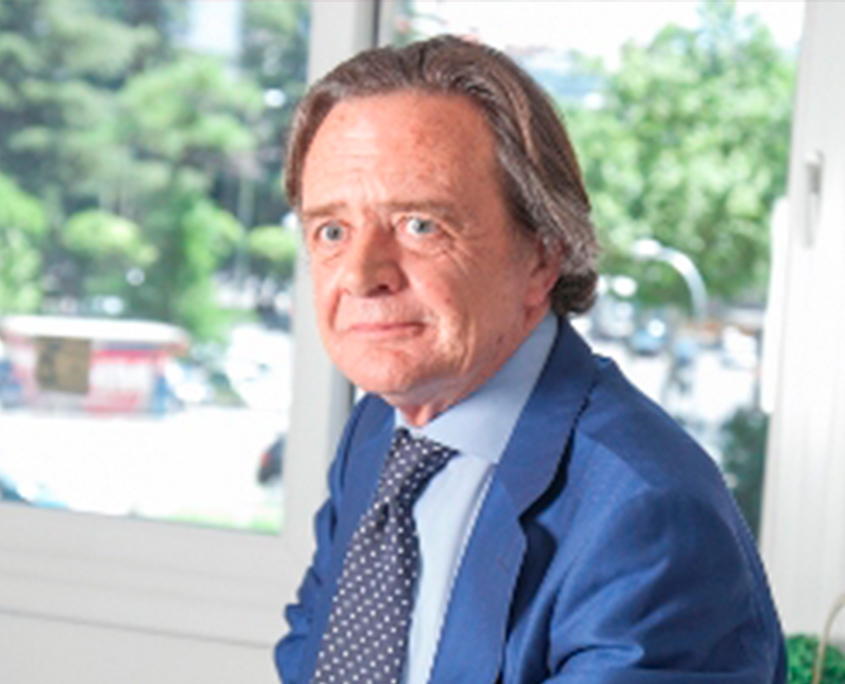